How to Easily Remove Backgrounds From Images for Free Without Specialized Software?

It often happens that a photo is well done, but the background is failed, and there’s no opportunity to make a second double. There may be some random people, and just ugly, spoiling the atmosphere of the photo strays there. In this situation, the best solution would be to remove the background from the image, remaining its major focus.

Many users consider the removal of the background from the pictures rather difficult and laborious. No wonder, it’s better to retake the picture rather than correct it or even try. In fact, it is not so difficult as it seems. You just need to get the right program. With the professional editor you can effortlessly cut the background image, and then use the resulting picture for any purpose: to create engaging banners, funny pictures, etc. The background removal may also be rather useful when creating a collage and advertisement images, etc.

It’s widely accepted that professional photographers often encounter the need to remove backgrounds from images online free. They mostly use Photoshop photo editor. But are there any different ways of doing that except to remove a background from images Photoshop? If you don’t like doing it with the professional photo editor like that, you can easily do it with Powerpoint. So, to learn how to remove the background on the photo by using alternative apps, just keep reading!

How to remove background from images in Powerpoint

So, in such applications as Word 2010, PowerPoint 2010, and Excel 2010, you can remove the image from the background and focus on a particular object. Or simply get rid of distracting details in such a way. Let’s take PowerPoint 2013, for example.

There are two ways:

The effect will be identical. The first way simply requires a little more setup and is suitable for a more complex drawing.

The second one is immediate, but it is better to use when it is necessary to remove a specific color, for example, the whole color background. 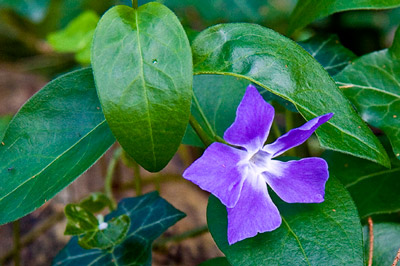 Method #1: a tool “to remove the background.” 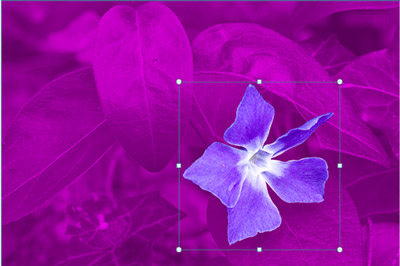 The same pattern with the background removed: 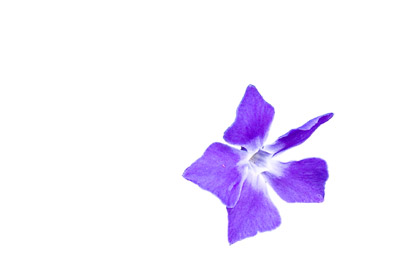 Method #2: a tool “to set the transparent color.”

That’s how you can remove the background from images free software, namely using Powerpoint 2013 edition. Feel free to suggest your ways of doing the same easy and effectively.